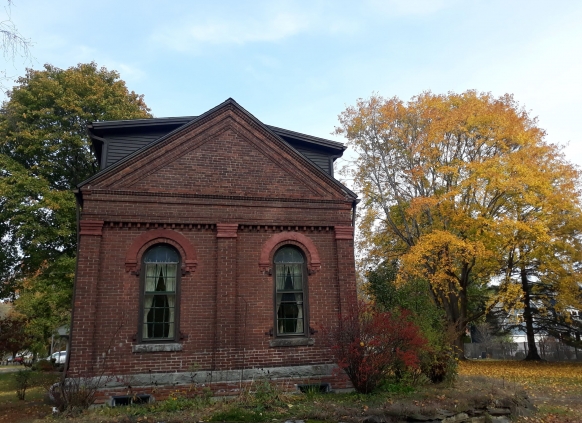 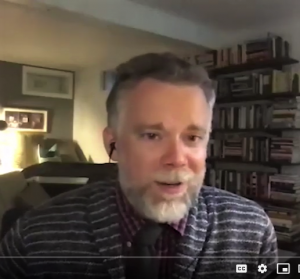 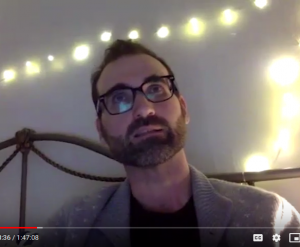 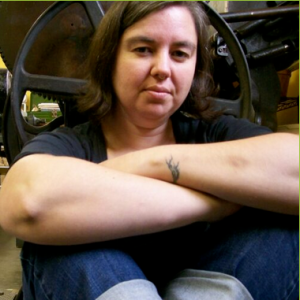 Our next reading on October 16 will feature faculty members Frances (Franky) Cannon, David Heska Wanbli Weiden, and Tavia Gilbert, and our own alumnx Ukamaka Olisakwe. Please join us online or keep watch for a rundown in this blog!short url link | Nike SB Dunk High Hawaii , Where To Buy , CZ2232-300 , Worldarchitecturefestival