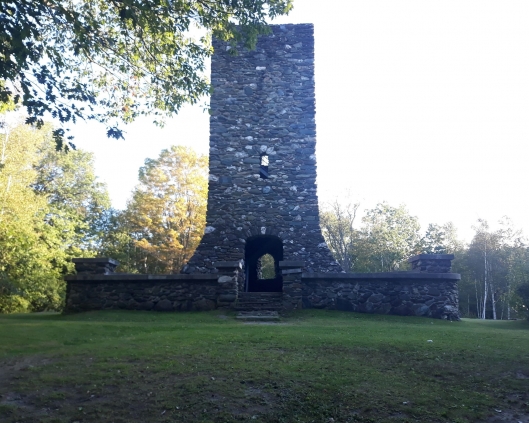 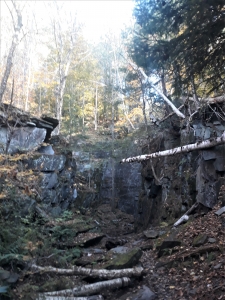 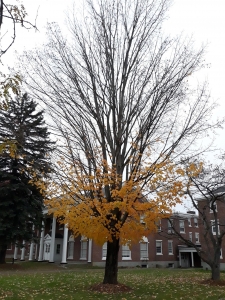 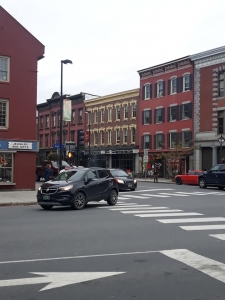 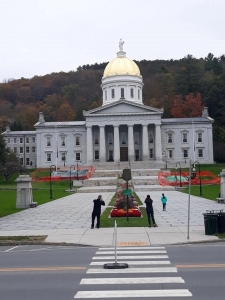 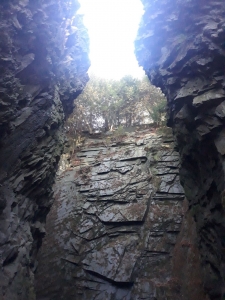 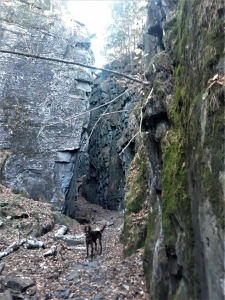 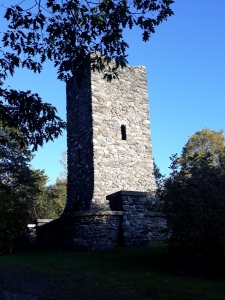 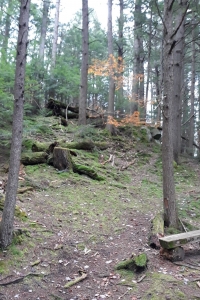 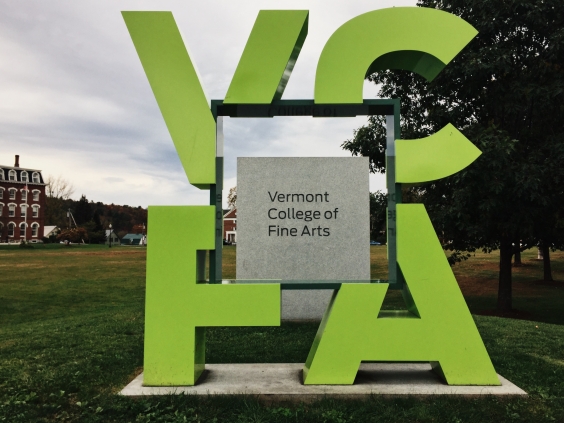 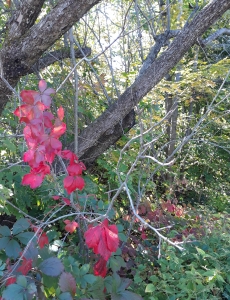 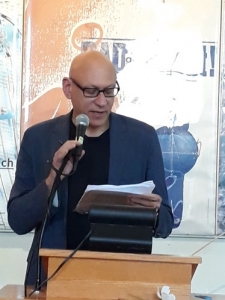 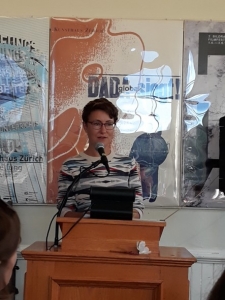 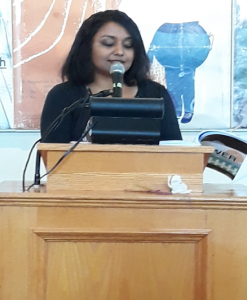 We’re now a bit more than a month into the semester, the first module has ended and the second will end soon, our semester long classes are rolling along, we are all getting more and more used to Vermont and VCFA. As the weather cools to crisp, clear Autumn nights, we students dig into our studies and look forward to everything our new lives have to offer.