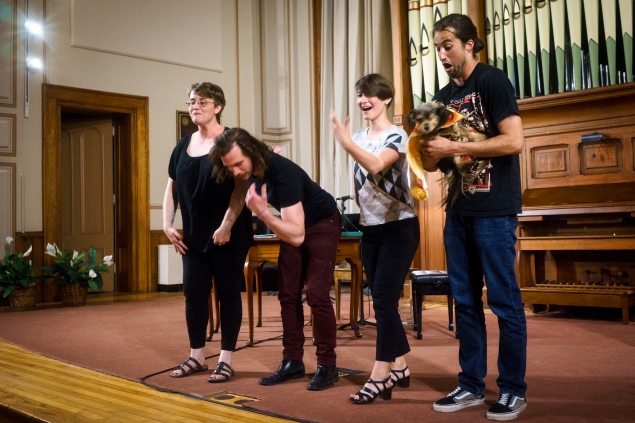 Just before graduating from the MFA in Writing & Publishing program, Dan Cretaro staged a reading of his thesis, a two-act play entitled “Yet, Not There.” In the play, two couples spend a secluded weekend in the woods. They navigate the intricacies of childhood friendships, starting families, careers and the lack thereof, inside jokes, and Nineties wrestling references. It was a play worthy of reflecting the involvement and nuances that a long thesis project takes.

Your humble chronicler got the chance to photograph the play as well as backstage. Suffice to say, nobody broke an actual leg. 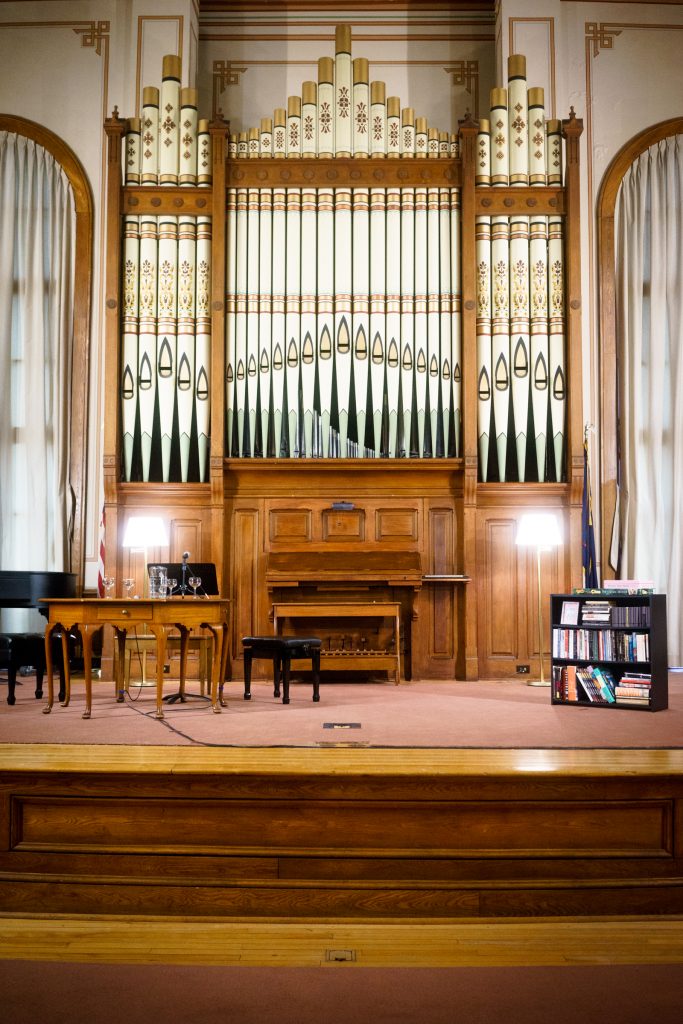 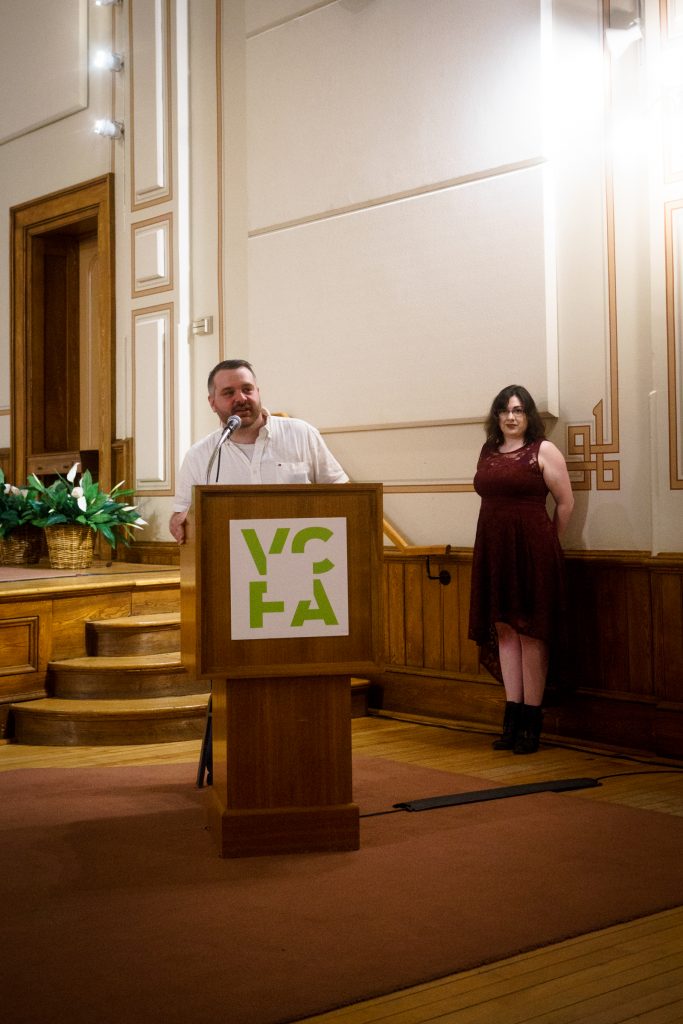 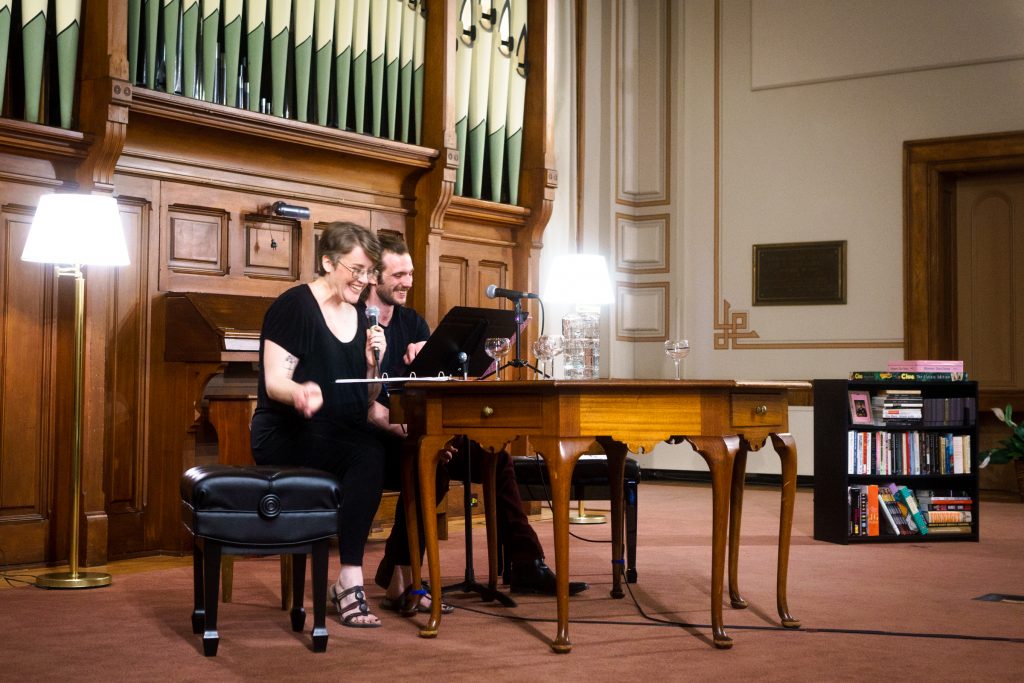 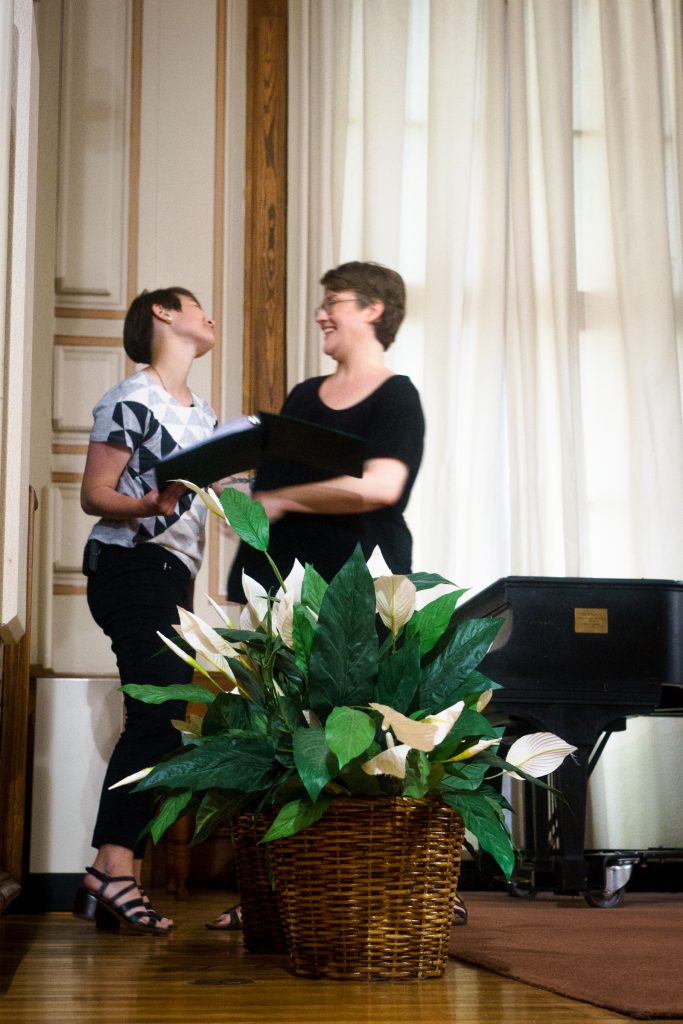 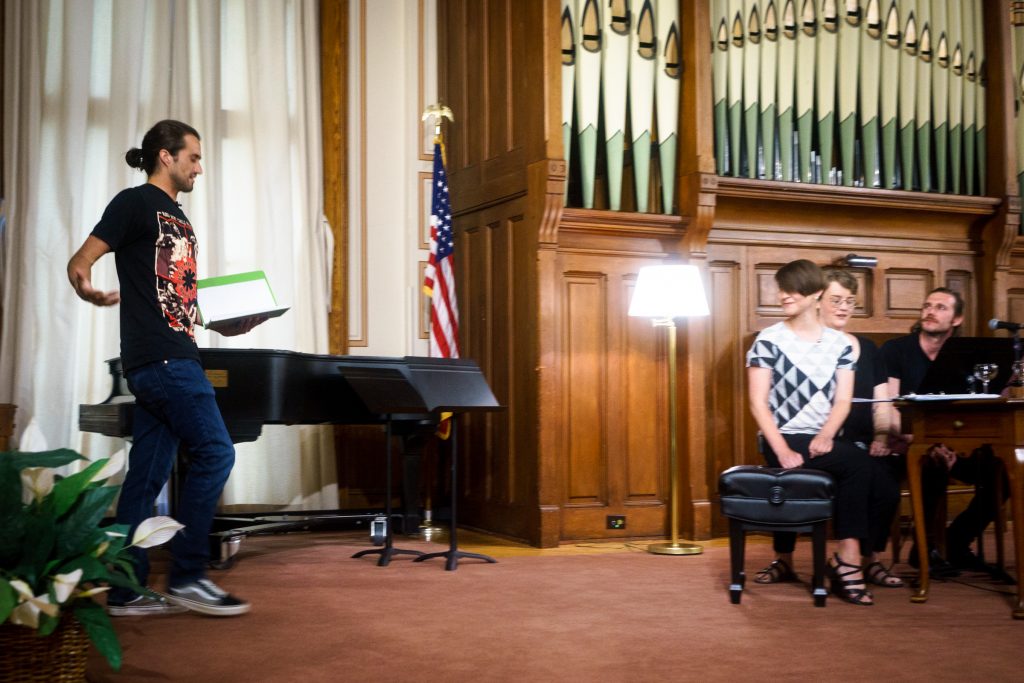 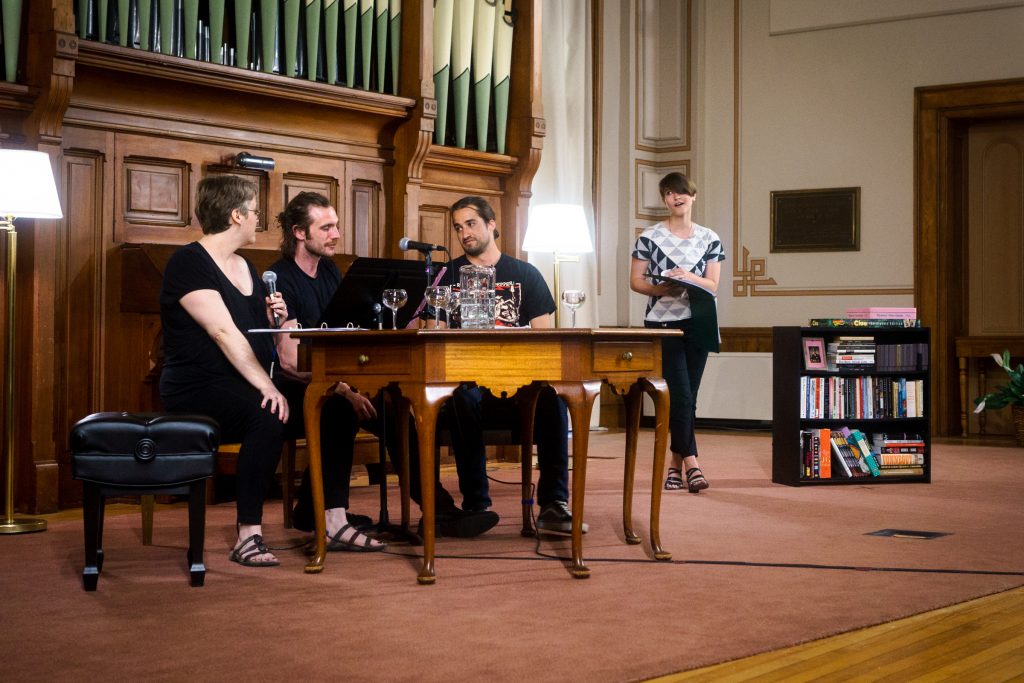 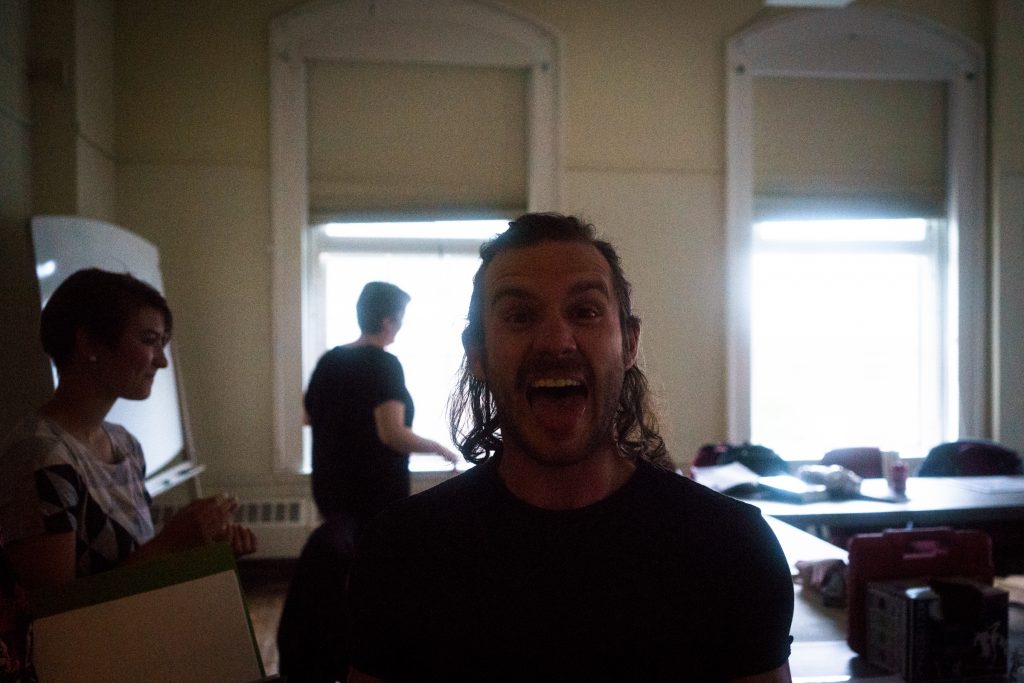 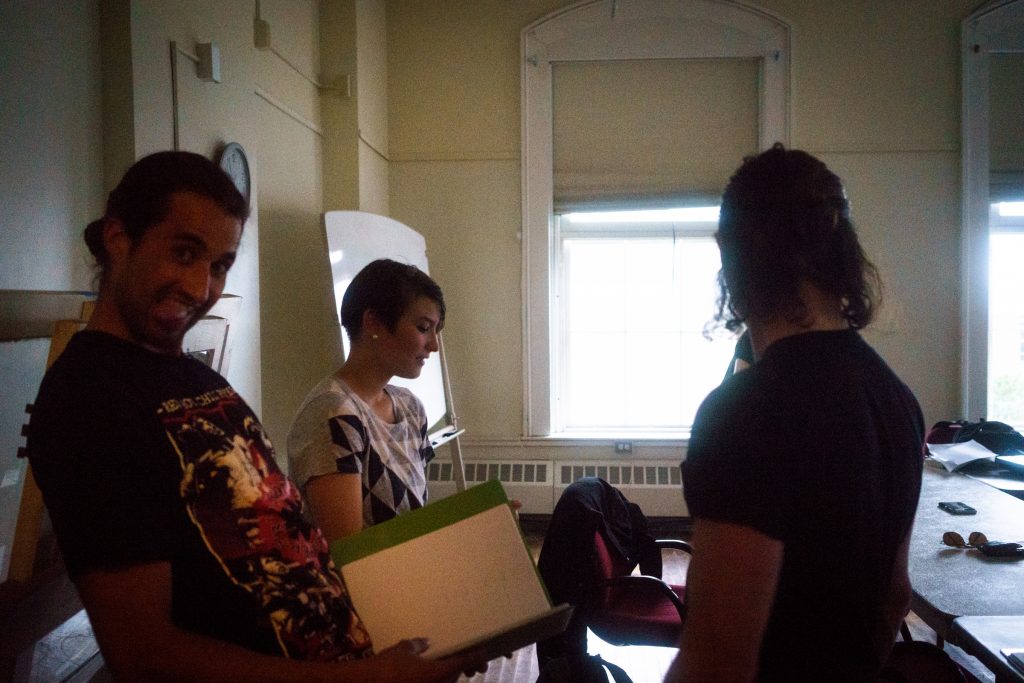 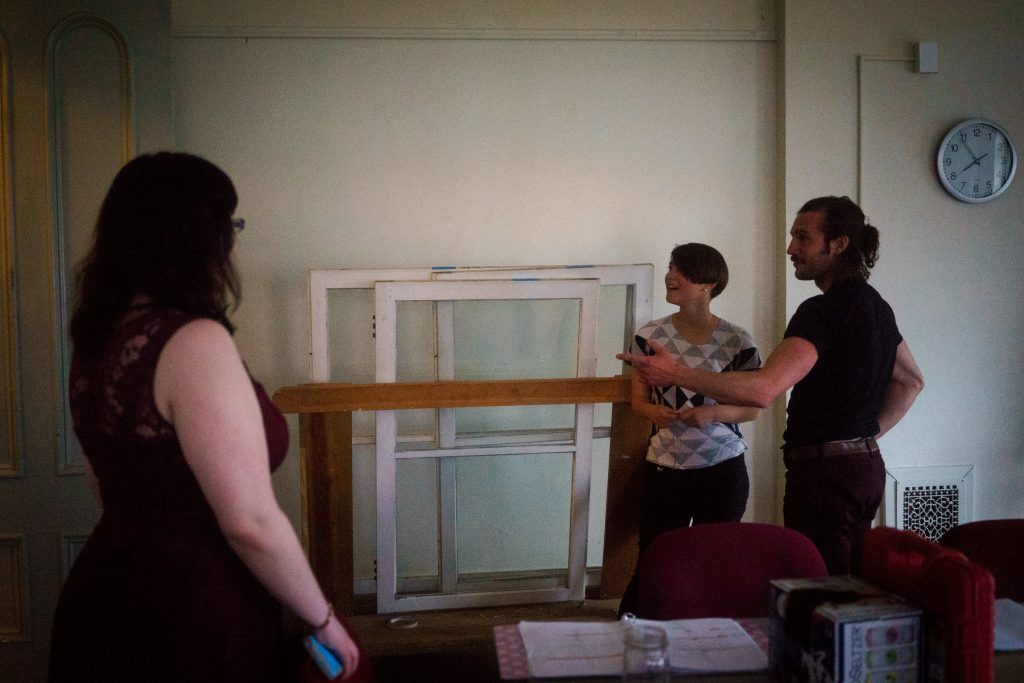 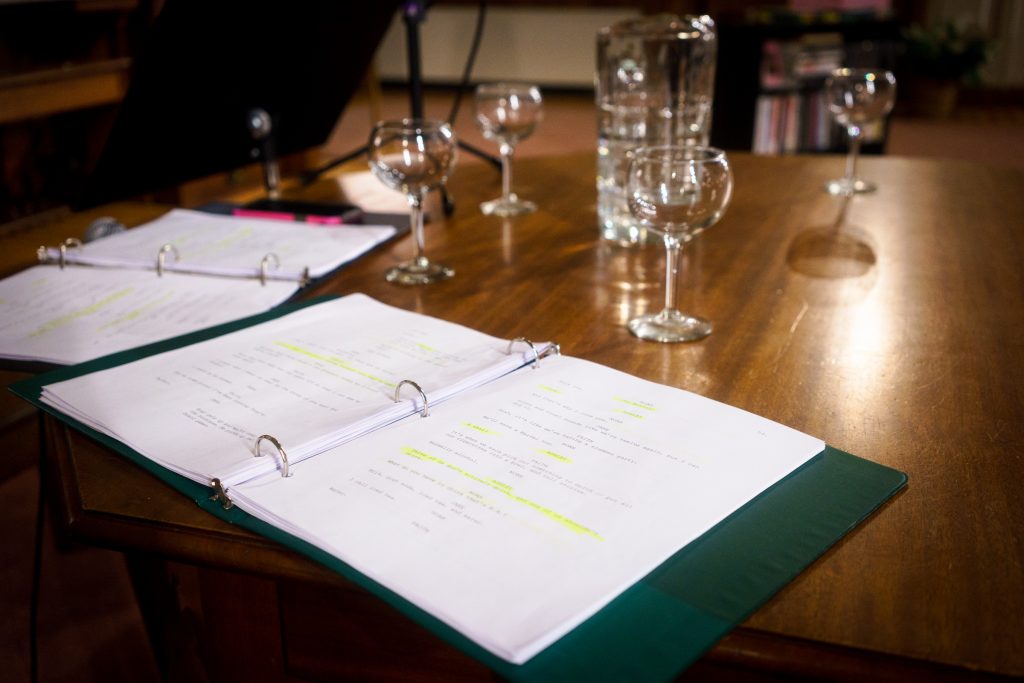 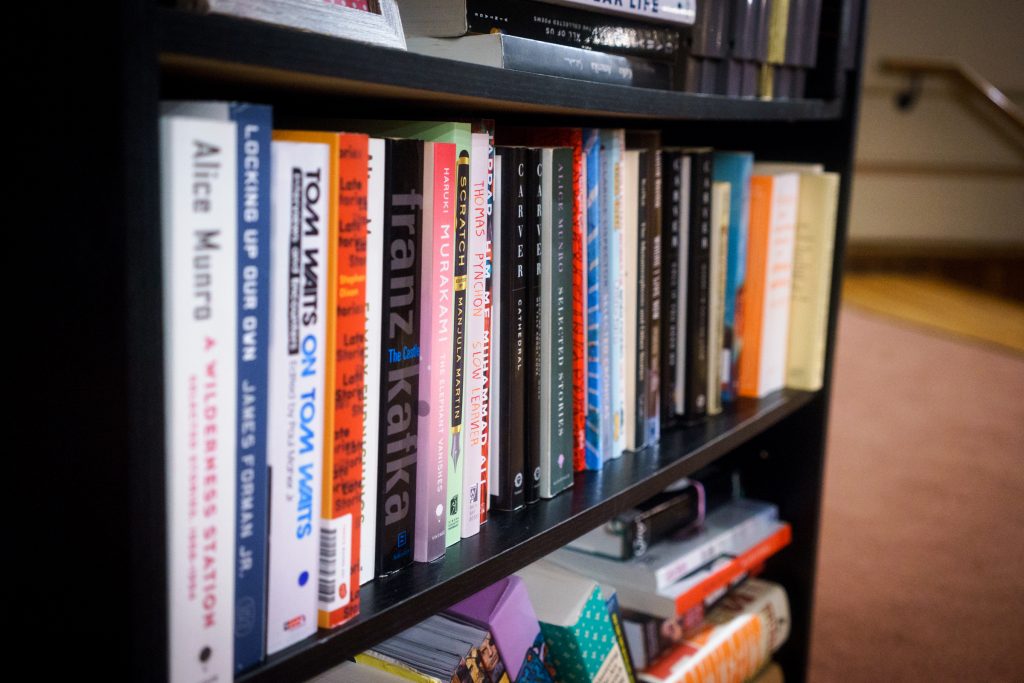 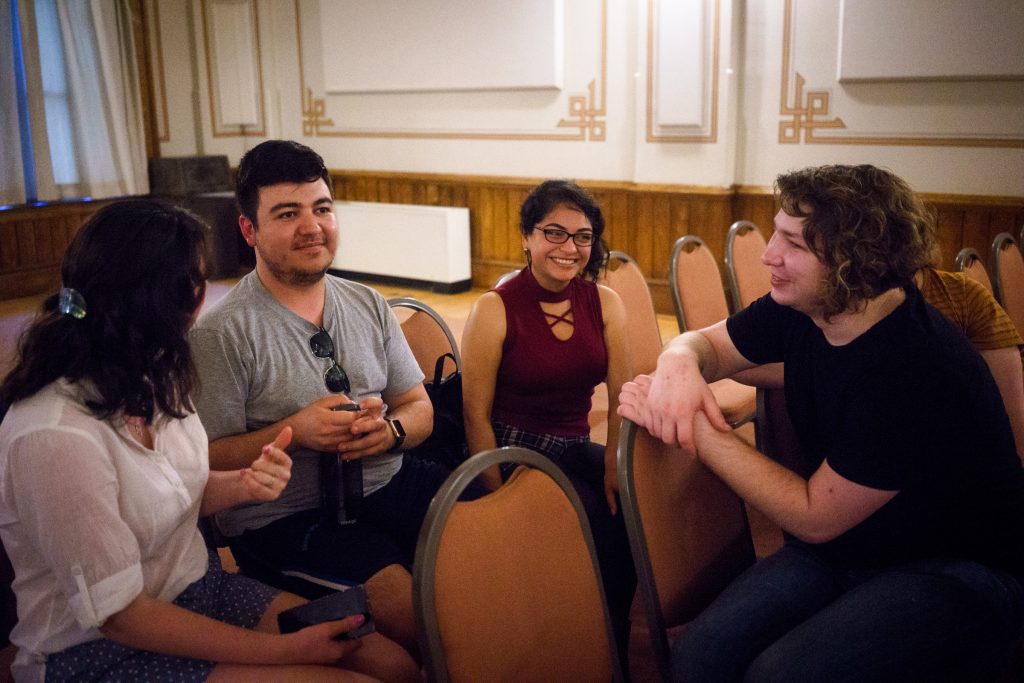 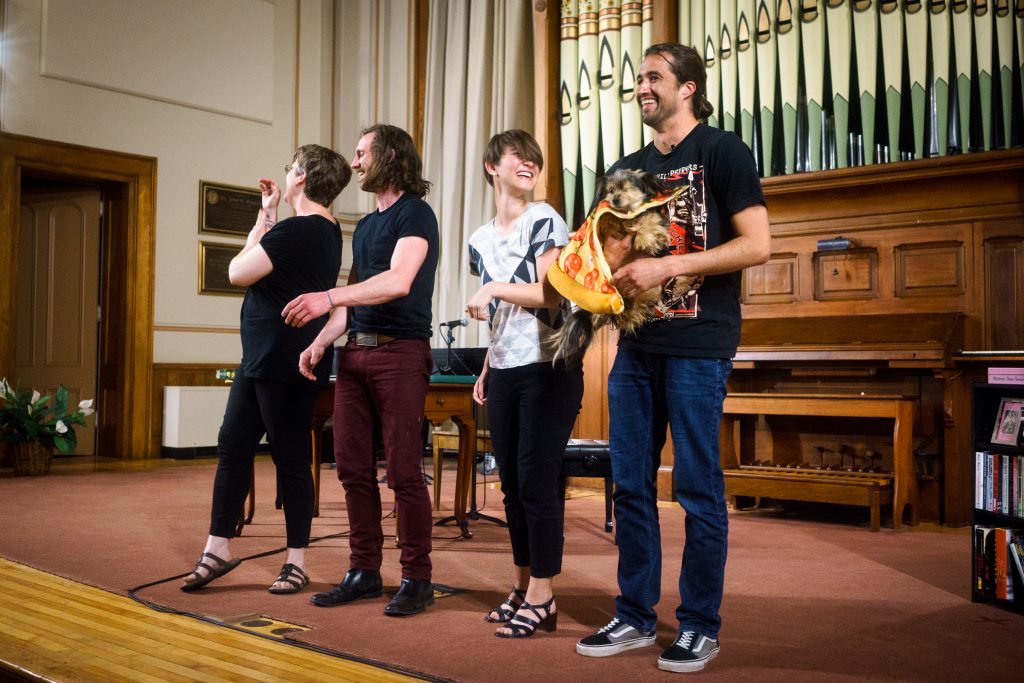 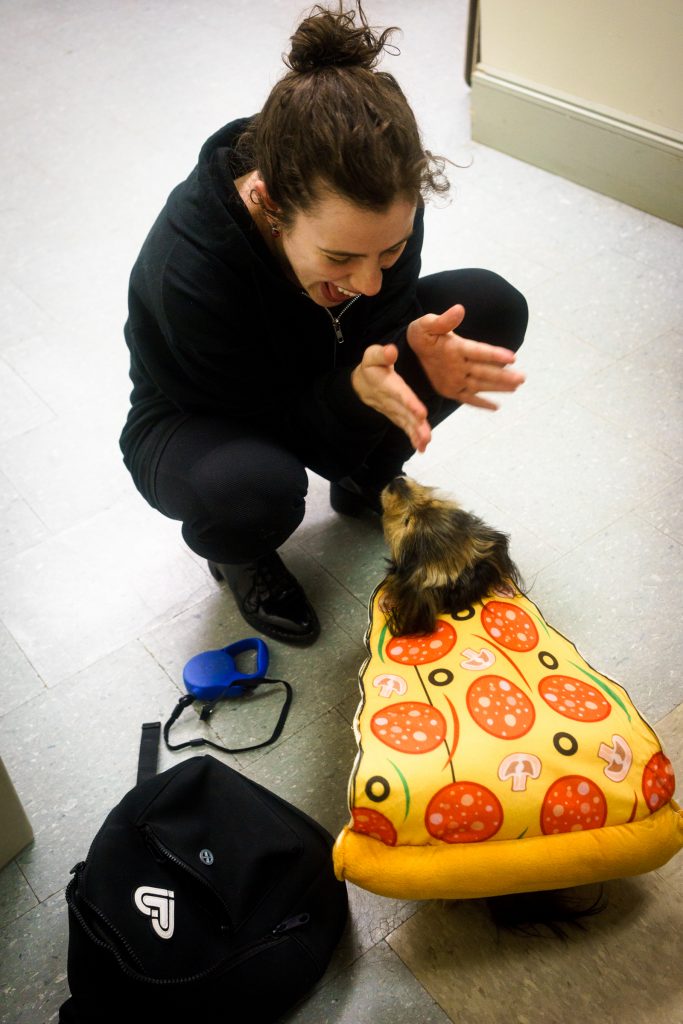 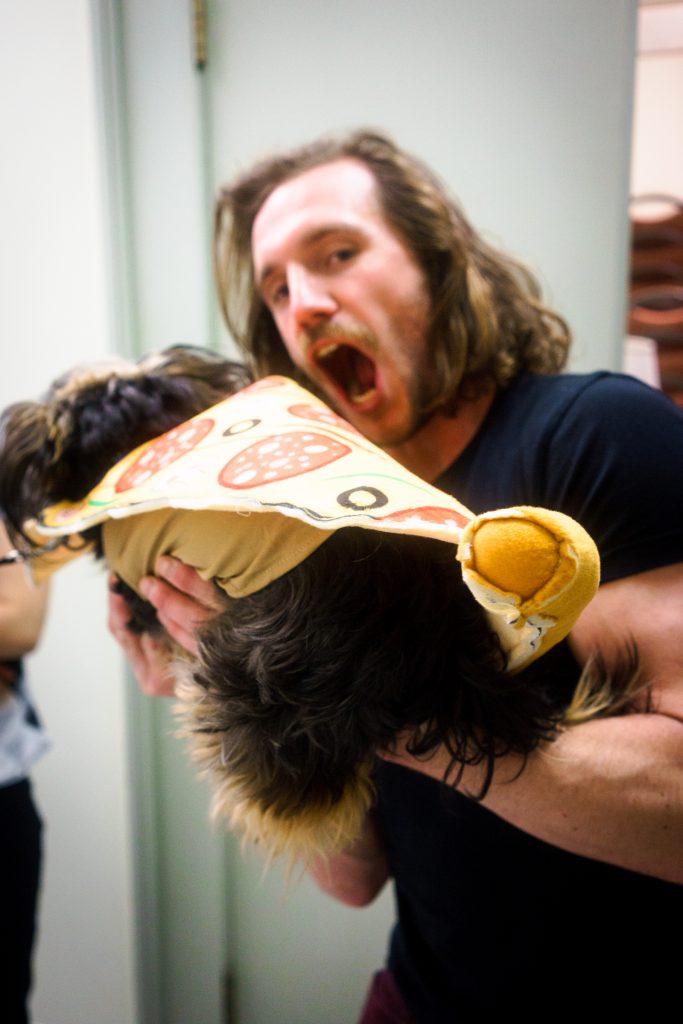 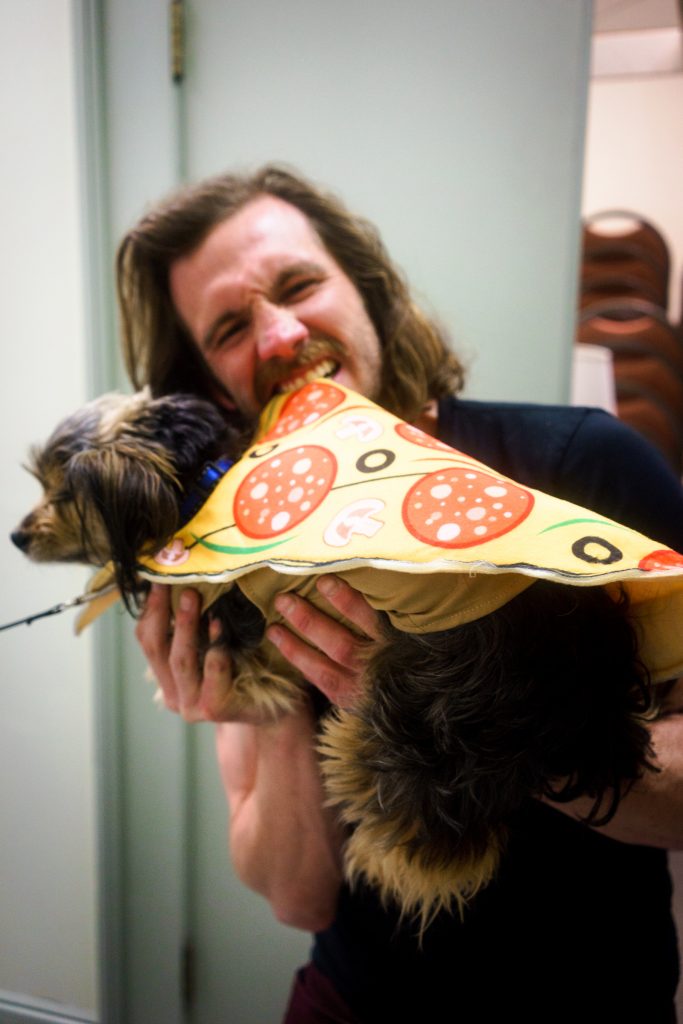 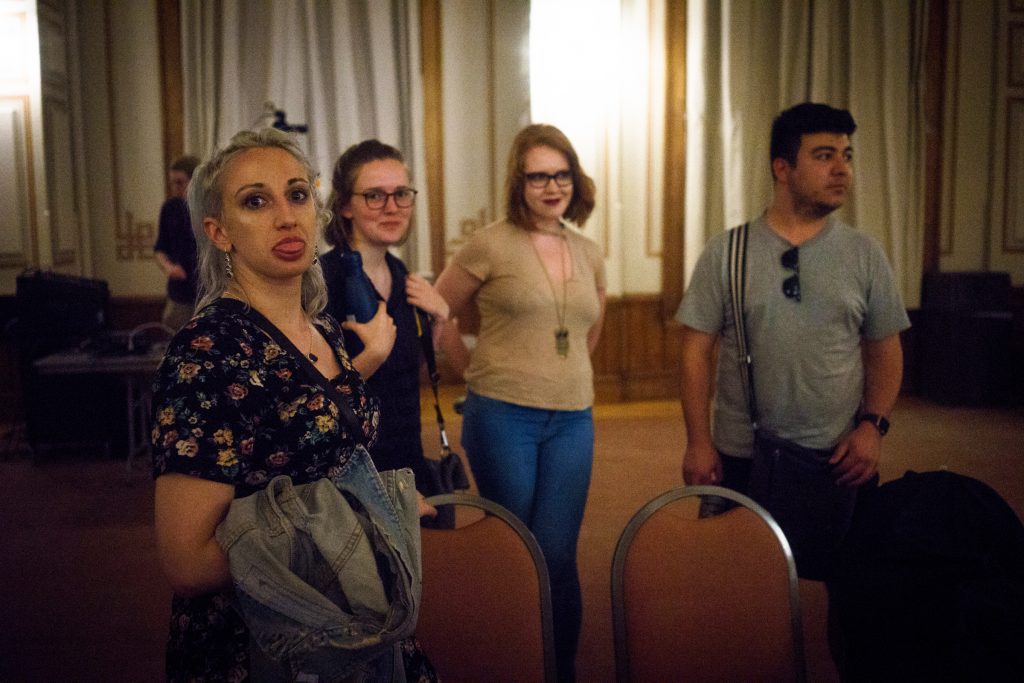 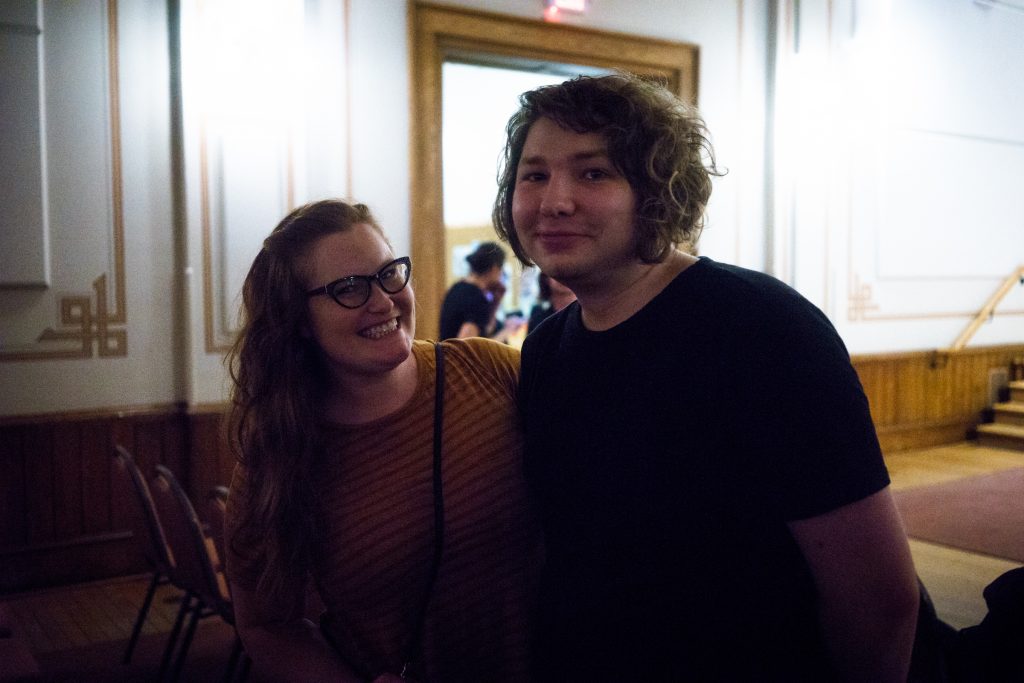 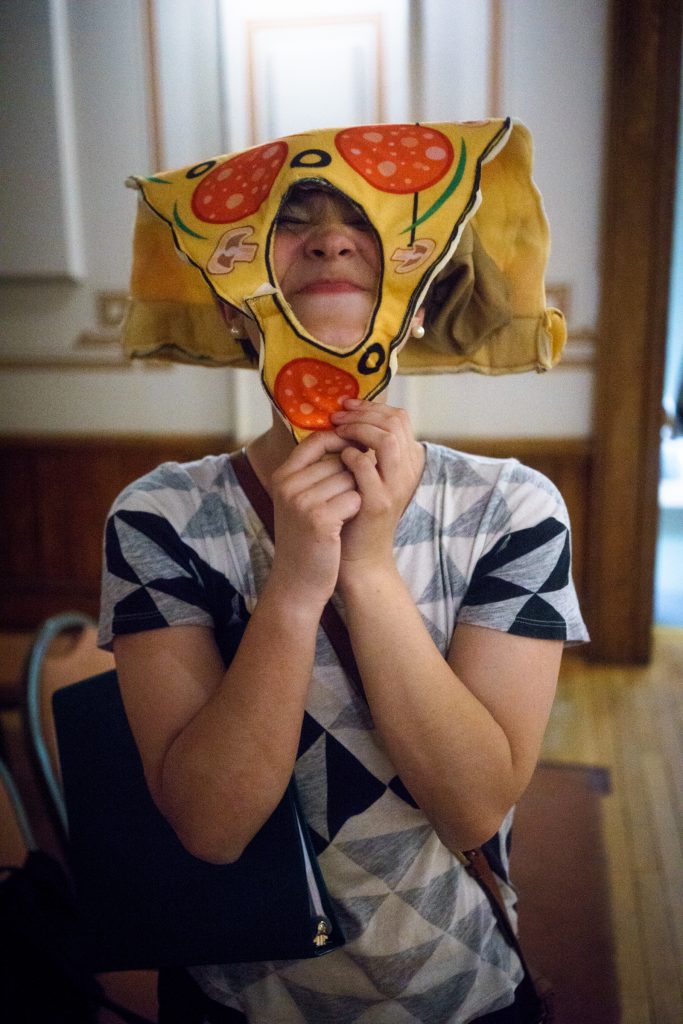 A Student Reading, Before The Final Farewell
Scroll to top