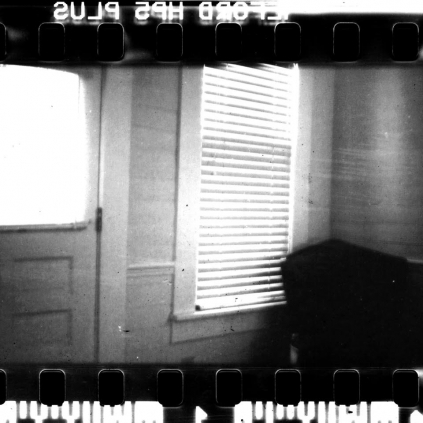 Poet and photographer Tyler Friend is a self-described “apricot/human hybrid,” a characteristically pronoun-averse writer, and someone who’s eager to take on new poetic forms. Friend’s 2014 chapbook, ampersonate was published by Choose The Sword Press (motto: “read a fuckin’ book”), which they describe as a “quasi-autobiography…a collection of insecurities…a topography of my heart.”

After graduating from the MFA in Writing & Publishing program in spring of 2017, Friend moved back to their native Nashville, Tennessee and founded the literary journal Francis House. Friend—who worked on VCFA’s Hunger Mountain as well as Green Mountains Review—decided to start a journal not (just) out of a lofty sense of artistry, or to serve at the altar of high literature, but because they missed the fresh-from-the-page feeling of new poems.

“I quickly realized how lonely my world was without a regular in-flow of poetry,” Friend said. “There’s something really exciting to me about poetry that’s still existing in the nebulous world of the pre-published.”

We talked via email about Francis House and how one goes about starting a literary journal—it’s easier than you think. 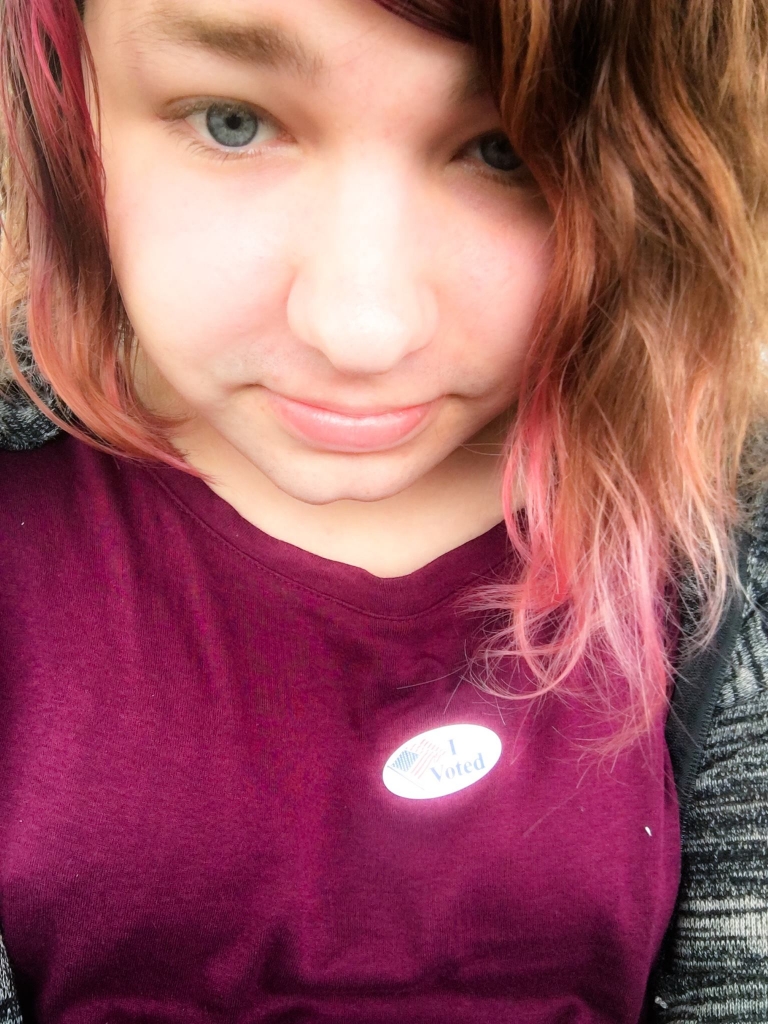 What spurred you to found your own journal?

When I was at VCFA, I read for Green Mountains Review and Hunger Mountain (sporadically) as well as seeing the fresh-out-of-the-notebook poetry that was produced for workshop. So, my reasons were entirely selfish—to keep me entertained and engaged.

Was there anything lacking with the journals you were submitting to?

I don’t think Francis House is about filling a hole in the world of literary magazines or anything. It’s just about creating more room for poems to live, like adding a room to a house. I’m a firm believer that poetry should occupy as much space in the world as it is able to.

What’s the focus of your journal, aside from poetry?

As I’m reading for the inaugural issue, I’m looking for poems that love. Not necessarily traditional love poetry (although I do love a good love poem, and I think they’re generally underrated), but also poems that love the language of themselves, poems that love an object or a concept or a body.

What kind of experiences informed the launch and your own writing?

Lately, I’ve been thinking a lot about what it means to exist in a space and be visible. So, I’m thinking of Francis House as a (sort of) literal home for poems, a place where they can be comfy and safe and where they all get along.

Where does the name come from?

Liz Powell (have you had her for class yet? She’s amazing) calls me Francis, and I’ve started imagining Francis as a fictionalized, poetic version of myself, and I imagine them somehow living in a house made of poems. It’s very weird and probably narcissistic, but the domain name was cheap.

How’s it going so far? Good interest? Plenty of submissions?

There have been a lot more unsolicited submissions than I was anticipating, actually. I’ve received a little over a hundred submissions so far, but I definitely need more!

Poet and Professor Ruben Quesada Talks To Us About Journals, Translating Cernuda,...